About me, I have relatively good knowledge in Photoshop and InDesign but my strongsuit would probably have to be Hyper Text Markup Language(HTML) as I find this the most fun to do. I have worked on many things ranging from WOW posters and Databases. In the begginning of the year myself and the rest of the class were working on Scratch and I 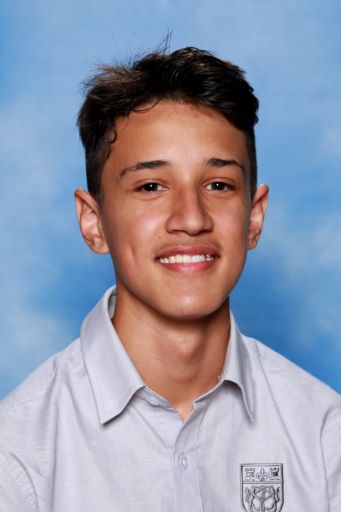 had made a little animation that involved bring multiple text from different areas onto the screen and in place display the word. I then created an angry bird knockoff on Scratch with success. I had then moved onto databases soon after, I was creating a database that involved a fictional vetinary. We then moved on to Photoshop and Indesign where we worked on the ins and outs, this at the time was my most favorite topic because of the slight creative freedom that was allowed. We then did python which I sort of struggled with for a little while due to the fact that I was away on the winter tournament. Our final objective was to create a site with Hyper Text Markup Language(HTML) on neocities and this is the result.